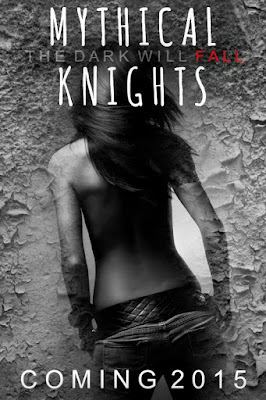 Sometimes complications aren’t the best way to go in a story. Especially not with a character’s backstory.

Now, I’m the last person to say anything about complications.

. That world is so vast and complicated, the SIX (yes, I said SIX) books coming out over the next eight months are truly just scratching the surface of all the stuff going on in that world.

It’s kinda like Supernatural–it started simply and just kept building and building until it’s this monster.

Sometimes, simple really is better. Another series I have, the Celestial Springs Salon

series, is simple. It’s about three sisters, who live in their hometown, and work in their mother’s salon. Simple right?

However, simple doesn’t mean easy–don’t confuse the two. Simple means being honest, not boring. As long as your story is honest, then simple can work.

So what do I mean about honest?

Well, how is that possible, especially if you write paranormal or scifi or another stylized genre? It’s not just about the world. It’s about the emotions of the characters. The truth to their reactions and their behavior resonating with readers.

Can we, as readers, mourn the death of a character’s parent, even if we don’t know this parent? Sure. If it’s done right.  Harry Potter, anyone?

And when I say “done right,” I mean done simply. Keeping it true and simple.

So while the world itself can be hard and specific, regardless of the genre, keep your characters emotions simple–keep them connectable. Because if a reader can connect, then you’ll have a reader forever.