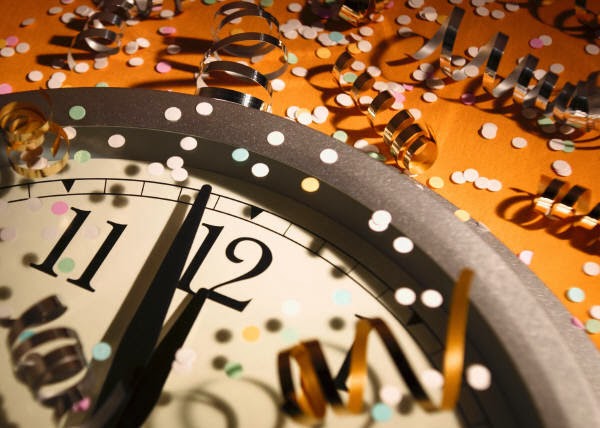 I was amusing myself tonight and decided to go back through older blog posts, to see what all I had posted as “goals” for the last year. I wanted to know if I came even close to what all I wanted to do.

Okay, I sort of came close.

Let’s see, what all did I say I was going to get done?

1. Revamping a series for re-release — DONE. Book 1–Dark Within–comes out from Samhain in the fall of 2015
2. Getting a 4th Paranormal Romance that ties back into the Guys and Godmothers world finished. — DONE. Comes out in the spring of 2015–Saving Her Destiny–The Mythicals Series.
3. A scifi-romance–It’s on hold for the time being.
4. Fairy Tale Romance–There was one that was a rewrite — DONE. There was a third in the series, it, however, is not done. A title was determined for it, though and believe me, that was a challenge. So sort of accomplished.
5. Time Travel Paranormal Romance — Nothing was done with it. Needs a good rewrite.

Now, what else did I get done this year, that I had no idea I was going to do?

1. His Velvet Touch–part of the Taming the Alpha Box Set.
2. Paranormal Short Story, to be part of a new collection next year, September release date, ties into the revamped book series starting in the fall of next year. (Well, I’m close. I have 6 days to get it done on time.)
3. Rewrite of Fairy Tale romance, x2 (yes it was a bear.) Not the same one listed above, either.
4. Plotted out new short novella series. Book 1 1/2 done.

As far as outright NEW material written this year? 2 books–His Velvet Touch, and Saving Her Destiny. 3 if I can get this short paranormal done by New Year’s Eve.

Fluffing and touching up of a LOT of books this year.

And all these projects will be self-published, so that in itself is making them all extra time-consuming.

That doesn’t include the forthcoming edits for projects releasing later this year from my publisher, either.

Projects I want to get done, but not sure if I’ll have time for:
1. Scifi book (waiting on my agent for this one…)
2. Fairy Tale Romance, final book in trilogy
3. Another Scifi book idea.
4. 2 Contemporary stand-alone books.

Yeah, I look at this list, and I start to get a little twitchy.