My Motorcycle Riding Fairy Is

Sep 2, 2015 | Amazon, Barnes and Noble, Before His Eyes, Fairies, Fairy Godmothers, Guys and Godmothers, Heroes, Just His Taste, Print, Under His Nose 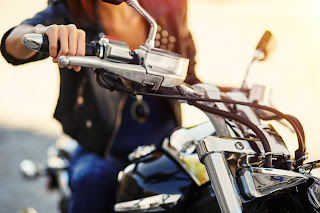 At Amazon
At Barnes and Noble (Though I don’t know why the cover art isn’t shown… I got nothing. But that’s the right link.)

Guys and Godmothers #3, JUST HIS TASTE, is finally available in PRINT. 🙂

Avalynn Fay is not a typical Fairy Godmother. She wears leather body suits, rides motorcycles, and prefers bourbon to anything fru-fru. Probably why she is assigned new charge, Jason Gregorian—a PI who drinks bourbon and loves to cook barbecue.

Jason’s a good guy. Generally decent. Even willing to pretend to be his ex-girlfriend Tessa’s date for a wedding, so she won’t be alone while her ex struts around with his latest squeeze on his arm.

Should be easy, right?

All Ava has to do is talk to him, feel him out a bit, and she’ll know exactly how to get the wheels in gear. Except when she meets Jason, suddenly no one is good enough for him. Not even Tessa, his intended Happily Ever After.

It’s enough to make a fairy godmother want a healthy shot of bourbon—right before she breaks all the rules. 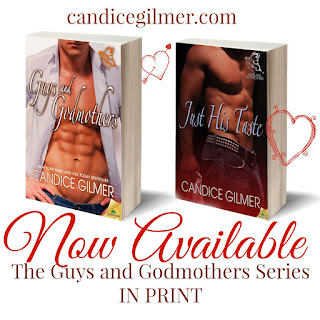 Now you can get the whole series in PRINT!
Guys and Godmothers, Books #1 &2 guys and godmothers

Guys and Godmothers #3, JUST HIS TASTE guys and godmothers