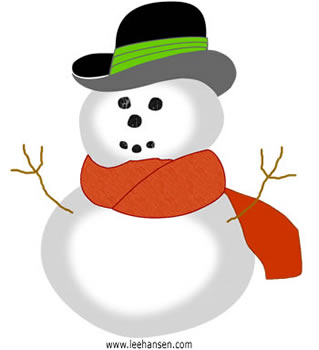 Today is a snow day for the kids, and surprisingly, hubby took a snow day today as well.

Though frankly, I can’t blame hubby–while it’s not horrid out yet (it isn’t quite 9am as I write this) the snowfall is supposed to gradually increase, and by the evening drive, it was supposed to be horrible.

I stocked up Sunday at the grocery store, because this is supposed to be a pretty harsh snow storm. Not quite #BlizzardOfOz standards, a couple of years ago, but close. This year might be #BlizzardOfOz2014. To hear the weather men tell it, it sounds like Weather Armageddon.

Which is super entertaining to me (note–sarcasm), because, well, I live in Tornado Alley. Snow is massive, a pain, cold, all that, but there’s nothing like huddling in a basement or cellar because Mother Nature decided to do swirlies all over your city, you know. Just because she can.

So am I horribly worried about the snow? Not particularly.

Is it nice having the family all home today?

Ask me in a few hours…

Right now, I’m just back in my office (since I have one now), mostly ignoring them. Mostly.