Sep 2, 2014 | Anthology, Before His Eyes, Behind The Scenes, celebrities, Characters, Chris Pine, Guys and Godmothers, Inspiration, Taming The Alpha, Working on Writing, Writing 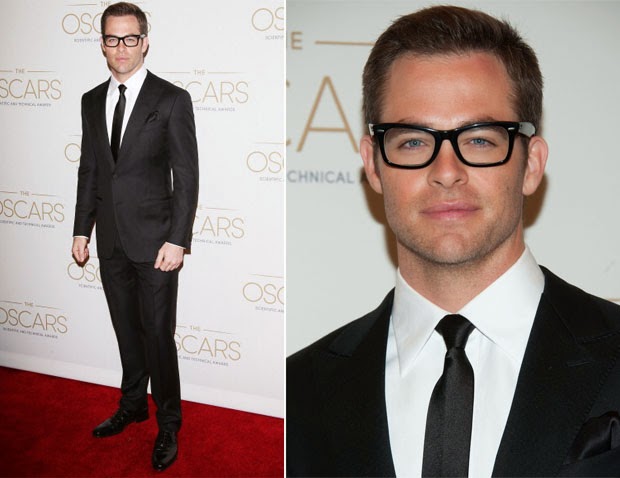 Especially pictures of Chris in glasses.

I mentioned in my last post that I was involved in an anthology collection written by a ton of amazing authors.

Well, long story short, the reason for the Chris Pine obsession? Because my hero for this upcoming short story has glasses and might resemble Chris a bit.

I don’t normally let an actor inspire a lead character in a book–at least not to this degree. Sure, I’ll glance at pictures and say, hey, he looks kinda like how I pictured ____ to look.

For example, this model is who I see (or at least a close resemblance) to Bruce, from Before His Eyes 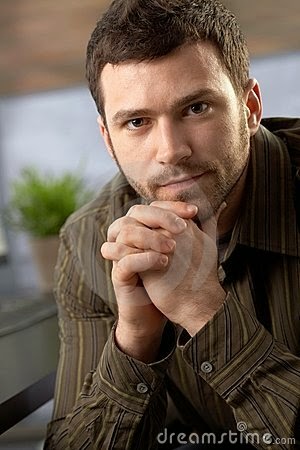 He looked whimsical, and just a bit nerdy, but still charming, which is how I saw Bruce. And i didn’t even find this until after I’d finished the book. 🙂

But for this new book, possibly because it’s on such a tight production line, I didn’t have time to imagine the guy in all his stylistic glory, I need to get his story done as soon as possible.

So as such, I’ve been snagging pictures of the lovely Chris Pine in different ensembles to figure out how my lead character would dress. He’s one of those guys that can go from casual to business and look amazing in either.

This is good, because my hero has the same need–he has to go from “manual labor” to “boardroom” several times in this story.

My lead character owns a landscaping company, so he would work outside, but still be able to go to client meetings, and dress nice when warranted.

So yeah, if you stop by my Facebook page, and you see a  lot of Chris Pine, you’ll know why.

And in a few weeks, we’ll be unveiling the anthology this little short story will be in, where me and a lot of other very talented authors will be taming our alphas…