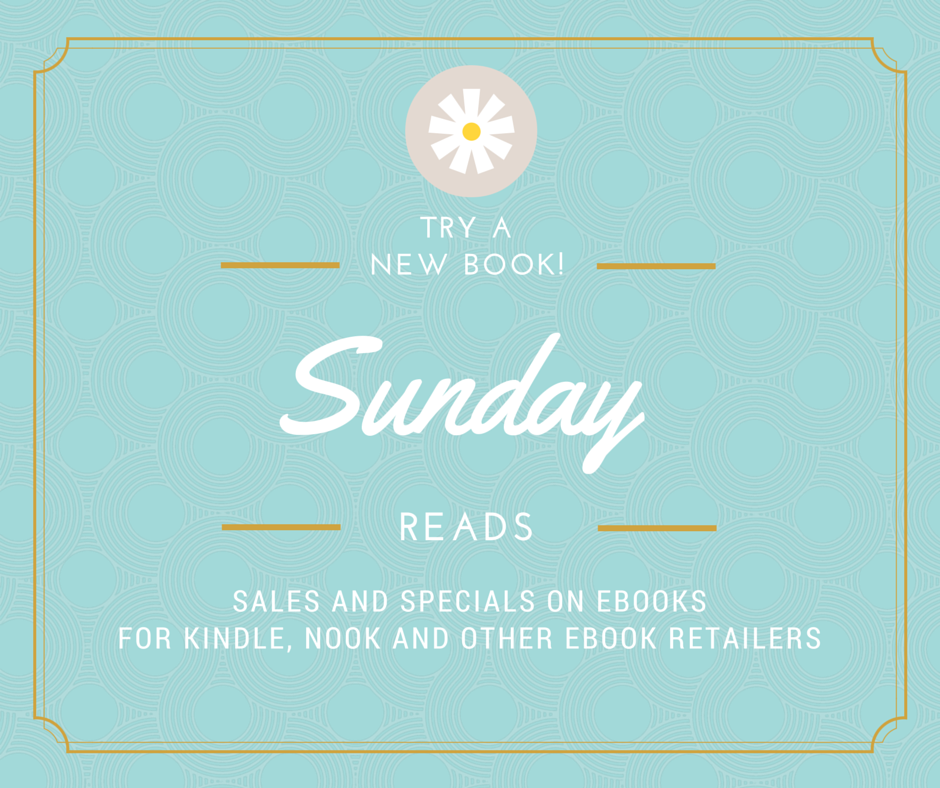 On Sundays, at least twice a month, I’m going to post about promotions and new releases that fellow authors have out right now,

(I’ll also be posting this on my Facebook Page as well.)

So browse, see if anything tickles your fancy, and maybe find a few new books. 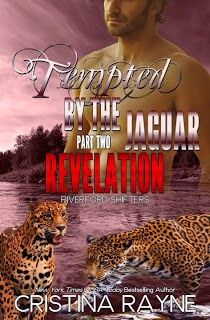 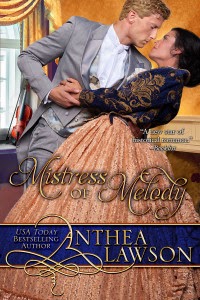 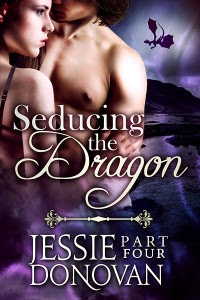 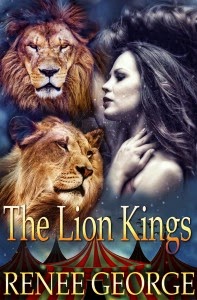