Aug 25, 2014 | Anthology, Before His Eyes, Dark Within, Guys and Godmothers, Joy in the Writing World, New Stuff, Print, Publishing, Saving Her Destiny, Under His Nose, Working on Writing, Writing 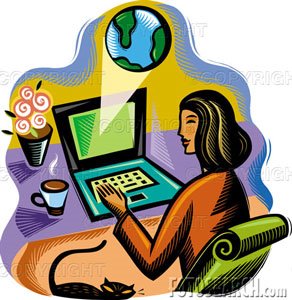 Lots of stuff on my plate right now, but that’s good for you all, because that means I’ll be releasing more books soon!

First off, I signed two new contracts with Samhain Publishing, so I’ll be releasing Saving Her Destiny in June 2015 (a spin-off from Just His Taste, out Sept 2014) and Dark Within in October, 2015.

Also, as a bonus, for you people who love print books, Under His Nose and Before His Eyes will be released in a single print volume July 2015, called Guys and Godmothers.

(Nope, I don’t have any pretty cover art to reveal yet, but hopefully sooner rather than later.)

Also… there is more.

I will be a part of an anthology coming out in December, with a huge list of amazing authors that I feel very privileged to be in the same book with. I can’t reveal more than that right now, but there’s more…

There’s also a few other projects on the back-burner that I’m hoping to get to relatively soon that I’m looking to possibly self-publish next year as well.

Yep, you heard that right. I’m considering doing some self-publishing to add to my roster of books. Nothing is confirmed yet, and nothing is set in stone, but I’m toying with the idea. There’s a lot on my plate right now. I’ve managed to shovel off several items already, but the items keep growing and there’s more and more I have already committed to that must be taken care of first.

So the next year should be very interesting. 🙂 A lot more from me. So get ready. This should be a fun ride.