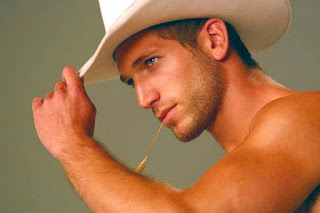 As a writer, I think a lot about what a male character needs to be a great guy that makes a reader swoon.

But I also think about this same thing from a different angle, because I’m a mother of a 5 year old boy.

What makes a boy a great man? Some would say manners, respect, responsibility, a strong sense of self and of family. I also like to believe it’s the little things that makes a guy a great man.

Like an old-fashioned respect for women. Or just people in general.

Let me say, watching my son, I wonder, like any parent, if I’m doing right by him. Not that my son is badly behaved. Threat Level Kit Kat has only happened once, and I figure any kid, overly sugared and super stimulated, will occasionally have a Threat Level Kit Kat day.

And then, occasionally, I see signs that maybe I’m doing right by him. Like the other day, when my little, forty pound, 5 year-old boy ran to the front door at school, and held it open for an 8 year old boy. Or when we’re walking away from the school and at least four or five kids in his class call out to him, waving goodbye. (Or the girls who run over to him and give him hugs before he leaves–I’m a little worried this is a sign of the future).

I have quite a few more years before he becomes a man, but so far, it looks like I might actually be building a decent one for the future.

(Of course, those teen years are not here yet, so we shall see…)