Getting Back into the Groove 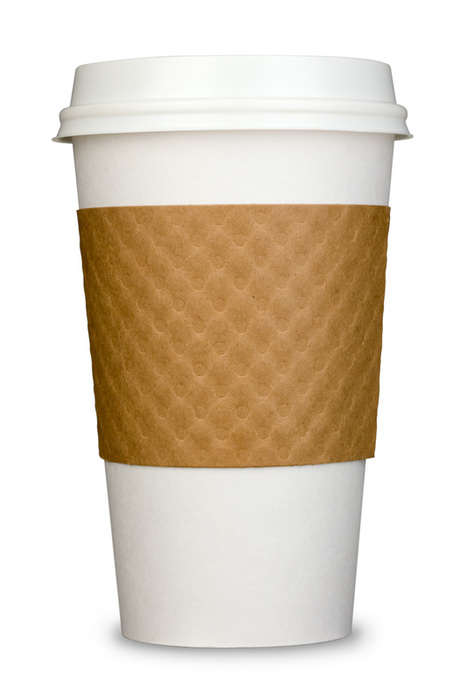 Well, my last two weeks have been very interesting. In that whole, I was working a ton last week, and now, this week, I’m sick, and have no voice.

Okay, so it’s not that interesting. It’s actually quite depressing. I’ve been reworking a book that I was within 1500 words of finishing, because I realized that the side plots I’d created for the story were too big for the word count requirements of the story. (In other words, I was too complicated — surprise, surprise).

And then I wind up putting in a lot more hours at the salon–a coworker got the flu, so I covered her hours–and then, because Fate has a sense of humor, I got sick.

So while today, I’m starting to feel better — the nausea is backing off somewhat — I’m realizing just how much writing time/time around the house I’ve lost, and what all needs to be done to make it all back up.

It seems sometimes that I’ve got more stories and ideas than I have time to get them all written. I break it down in my head, trying to figure out exactly how long they should take. Plan schedules and everything.

But unless I have a true, straight-up hard deadline, I find that these times are rather fluid.

Perfect example is the book I’ve got coming out in June of 2015 with Samhain Publishing — Saving Her Destiny. It’s a spin-off from the Guys and Godmothers series. I came up with the idea while I was writing Just His Taste, and it was SUPPOSED to be short, simple, and easy to write.

What should have taken me 3 months max wound up taking 8 months. Maybe 9. I can’t remember. It gave me fits, in all the awful ways–world building, rules, complex plots, nasty characters, questionable motivations by my hero and heroine…

It was a mess. Truly.

I figured it would be the book my editor said “No thanks” to. That’s how much I hated it when it was done.

And again, because Fate has a sense of humor, what does my editor say? It’s by far her most favorite story I’ve ever written. Granted, editing was harsher than previous books, because there were things that weren’t right in the story, and I did wind up reworking several key scenes in the end to make it all come together better, but the fact is, it did come together.

Now I actually like it, and it has a ton of spin-off potential too, which my muse likes as well. 🙂