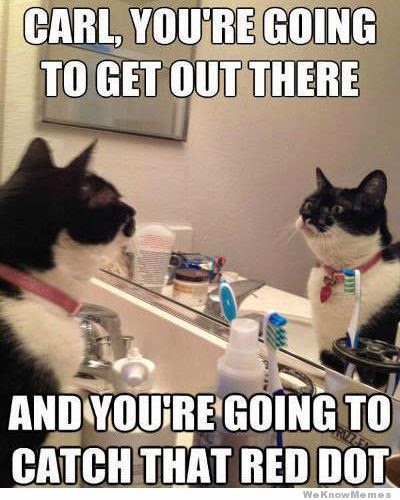 One of my biggest goals this year as a writer is to start moving more units of books. Since I pulled over half of my list from publication a while back, I’ve been slowly working on publishing new, and redoing the old stuff so I can re-release the new books.

Also, since I did this, I’ve lost a lot of my sales (and I would guess a fair amount of my readers) so I’ve practically been starting from scratch.

As a result of all of this, I’m learning that all the old stuff I used to do to market are just not nearly as successful as they used to be.

I’m also learning that I can’t just put a book out and hope people buy it. I have to tell people about it.

Yet my biggest complaint is those people who do nothing but do “drive by promotions” online. All you see is their posts about whatever they’re selling, and that’s it. I am trying to find balance between promoting myself and posting interesting things in general online.

I like the interaction between me and others on Facebook posts, and even on Twitter, but I find myself hesitant to throw myself out there in groups online. I don’t want to be one of those people who just promote their books in groups. I want to talk to people, learn about things they like, all that.

Probably from years of being a hairdresser–I talk to people all day long.

So when I put stuff out there and get no response, I feel like I’m screwing up.

I’ve made a decision this year to move more units, which means I have to do more marketing. And that also means I’m going to have to put myself out there more.

(Notice me trying not to bite my nails off)

I’ve always been afraid to ask people to do stuff for me–the independent side of me almost can’t stand asking others for help. Even when it comes to promoting my books. Yet this year, in order to do what I want to do — move more units — I’m going to have to do just that. Regardless of the icky feeling I have in my gut when I think about asking for help.

It’s going to be hard, but I’m going to try.

What about you? What changes are you trying to make in yourself this year?